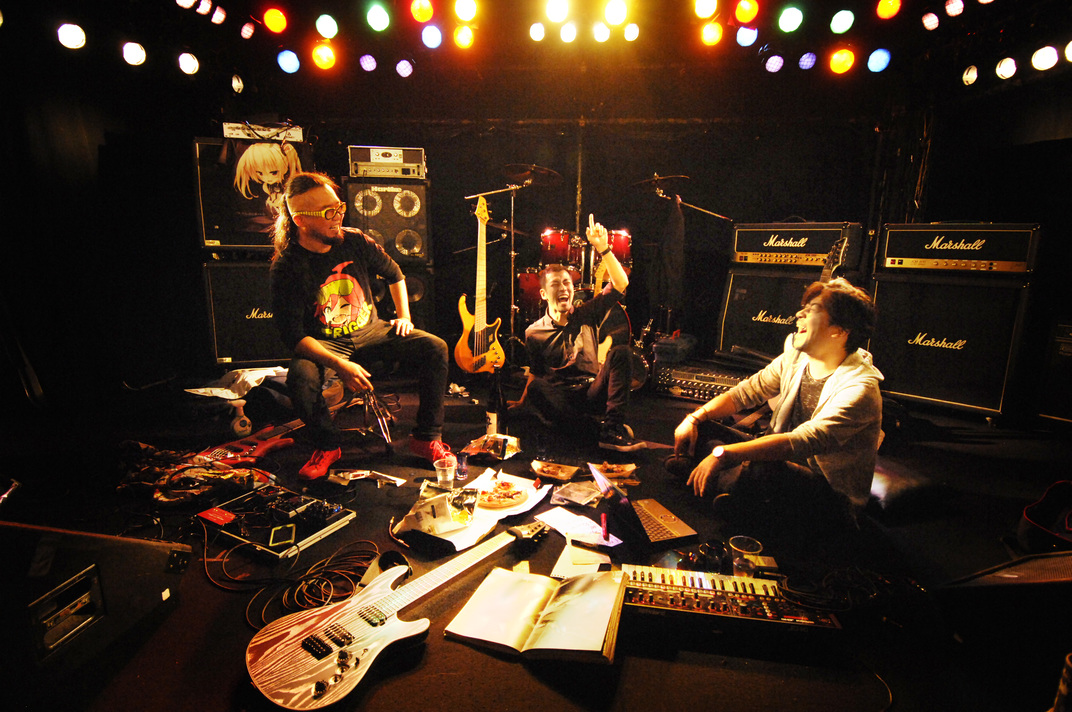 Alternative Heavy Rock band, ZEROSHIKI(“type Zero”) is based in Tokyo Japan.
Founder Mugi(Bass) started the band in 1998, originally calling the band Hyakushiki(“type
hundred”). In 2005, he changed the name to ZEROSHIKI, to reflect the fact that the
members of the band were starting, again, from zero.
However, everyone in ZEROSHIKI has an enormous amount of experience, playing not just
in Japan, but worldwide, with both major domestic and international bands.
After a few member changes, ZEROSHIKI released their EP, 『Reunion』 in April of 2017. The
very same year, they also did a Japan tour in August, and a USA west coast tour in
December.
May of 2019, Music Video “朧(ROU)” has released. It brought the band to the next level. 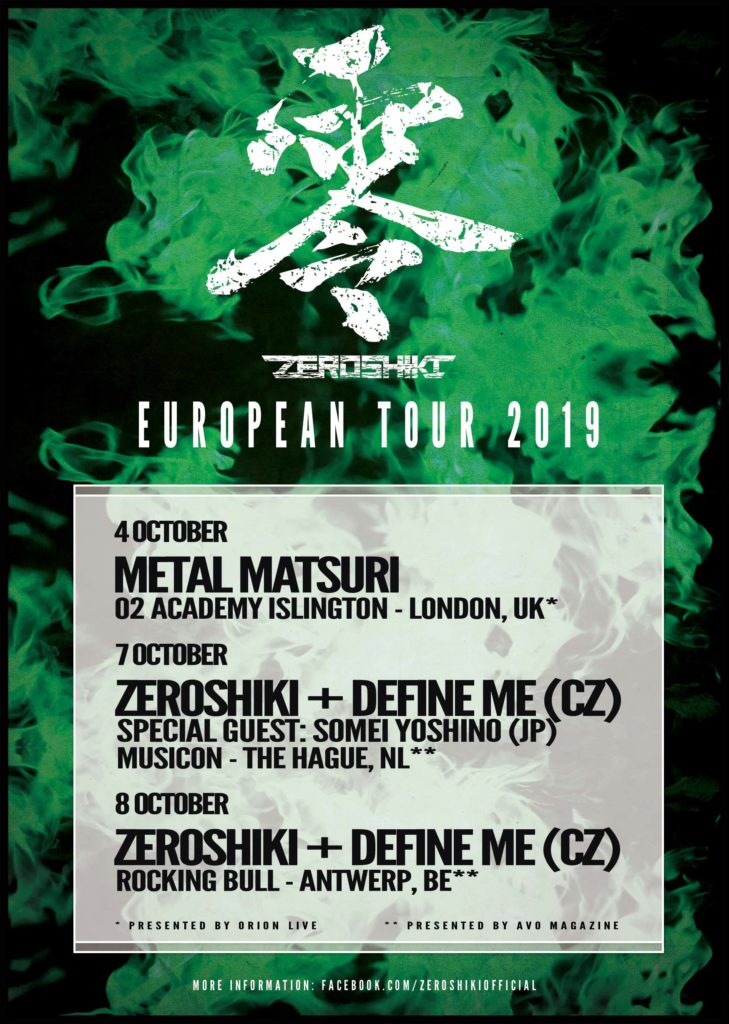